We are based at Thatcher House, Green Lane, Timperley WA15 8QW

Member of Parliament for Altrincham and Sale West

Altrincham and Sale West MP Sir Graham Brady has intervened in the House of Commons in support of jobs at Manchester Airport.

He called on the Government to introduce a testing regime for air travellers rather than the 14-day quarantine period which has been suggested. A test-based approach is already in place elsewhere such as at Vienna Airport. He told the Commons:

“bounceback loans” of up to £50,000 for the smallest businesses

In the House of Commons earlier today, Chancellor Rishi Sunak announced an…

Why can Tesco sell flowers but not the stalls in my local market?

While some of my constituents have been required to shut up shop, others are…

Graham Brady chaired the AGM of the Altrincham Garrick Playhouse

The Conservatives will not tolerate prejudice or discrimination

We have commissioned an independent investigation any concerns about prejudic

The Prime Minister's address to the nation tells the nation: stay alert,… 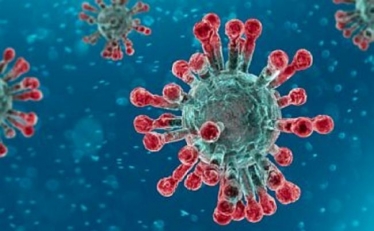